Every year, we produce a number of theatre performances and in the autumn,
The Amsterdam Storytelling Festival.

The world is full of stories, people can’t live without them. People used to sit around the fire sharing stories and we have never stopped doing so. In the theatre, storytelling is an interactive form of performing art. A storyteller, whether or not accompanied by a musician, stimulates the listener’s imagination, rather than showing visible images or dramatising them.

Other forms of storytelling are also on the increase, in which the power of stories is retained but the form is more exciting. This explicitly involves the theatricalisation of the work, whereby authenticity remains paramount. The performer is often the author himself. This does not mean that there is no place for other stories in storytelling theatre. Existing stories (folk tales, legends, myths, fairy tales) are often very suitable for placing current themes in a (metaphorical) context.

Enjoy our performances in the theatre and get carried away by the beautiful and often socially relevant stories, such as Aysegül Karaca’s: ‘I see, I see what you don’t’. About this she says:

“With this performance I want to break taboos and talk about tolerance. What is tolerance? It is understanding each other. And you get that when you know each other’s story. That motivated me, however tense I found it, to be vulnerable and also to share my story. About my limited vision and the role it plays in my life, but also about my unsafe home situation, with a father who used to be violent. It is not easy to talk about this, also because I come from a culture where you don’t air your dirty laundry. I believe that domestic violence is still very common, and that’s why I wanted to share it. The performance was so well received. The audience came up to me and hugged me (when it was still possible) and said with tears in their eyes that they were so glad that I had brought this up.”

The Storytelling Theatre Lab is a production lab of Storytelling Centre in which theatre performances are created by (semi-) professional theatre makers from culturally diverse backgrounds.

Every year we produce three to four projects, one or two ‘full-length’ performances and a project with several short performances (Portraits). Moreover, we make one (small) international co-production every year, because we think it is important to share the knowledge we develop here with other theatre makers and storytellers around the world.

In addition, we started the ID CLUB in September 2019 to offer young but advanced amateurs the chance to work with their stories as well.

The artistic direction of Storytelling Lab is in the hands of Arjen Barel. 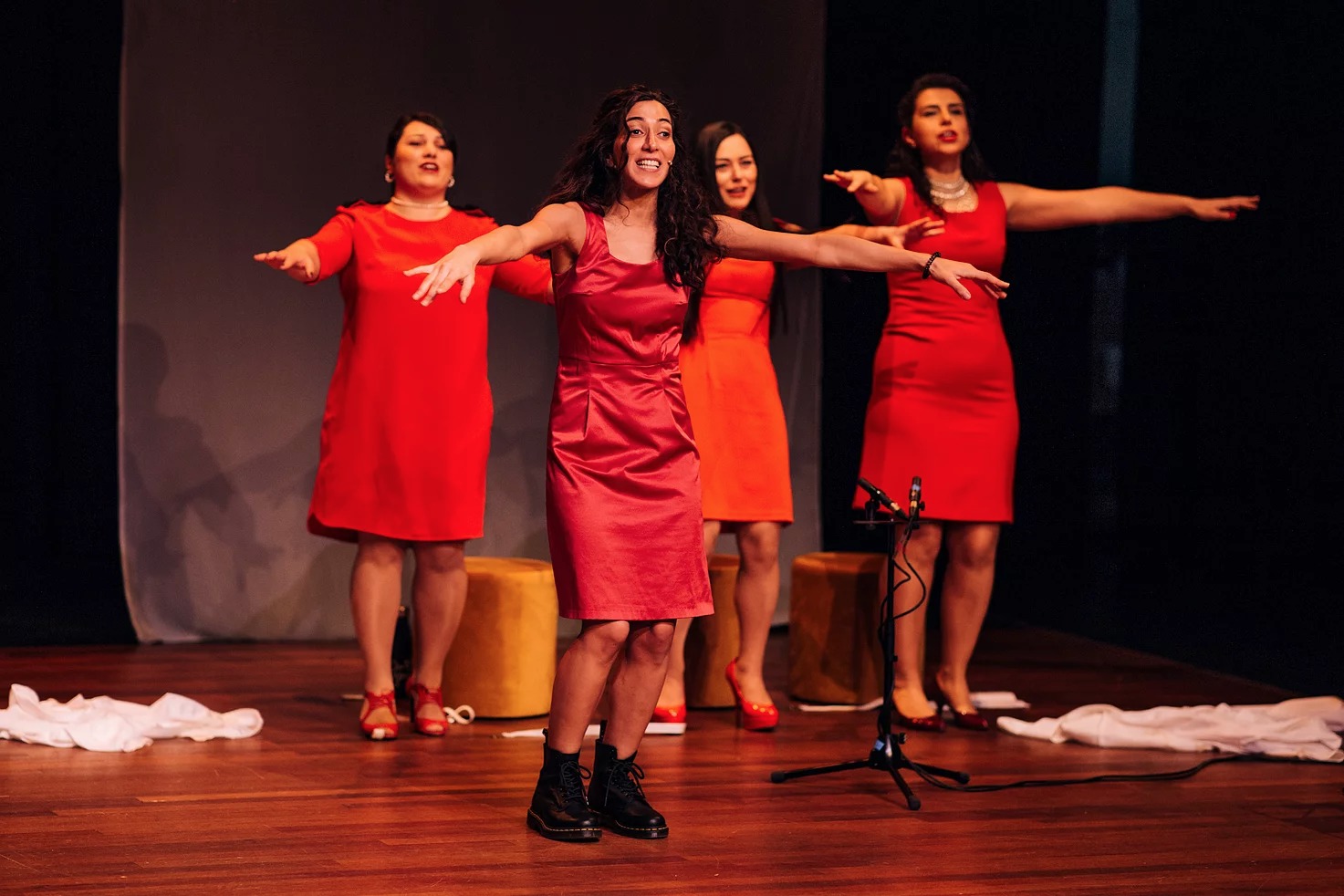 In 2021 the lab started the Pegasus project in which we go back to the basics of storytelling: Greek myths and sagas. Inspired by the books Mythos and Heroes by British author Stephen Fry – in which he tells ancient Greek stories in a contemporary and accessible way – we want to use these myths and sagas in performances (one a year) for a broad audience. An important starting point is that these performances must also say something about contemporary society. Given their universal values and truths, these myths lend themselves well to this. After all, the Greek gods and heroes were not afraid of anything and that is one of the reasons why their experiences still appeal to us today.

The Amsterdam Storytelling Festival was founded in 2008 by Arjen Barel and Marlies ter Haar, which was then named ‘Internationaal Storytelling Festival Amsterdam’. The ships in the harbour of an abandoned shipyard in the north of Amsterdam were the location for the first editions, until the festival finally settled in Podium Mozaïek in Amsterdam West in 2018. In that year, the artistic leadership was taken over by Sahand Sahebdivani and Raphael Rodan.

Over the years, the festival has developed into one of the most acclaimed storytelling events in Europe, where you can see national and international top storytellers at work, such as Ben Haggerty, Jan Blake, Shonaleigh Cumbers, Erik Borrias and Peter Chand. And where we give space to new talent.

As producer of the festival and storytelling theatre performances, we contribute to the development of storytelling in the Netherlands and to the attention paid to it. 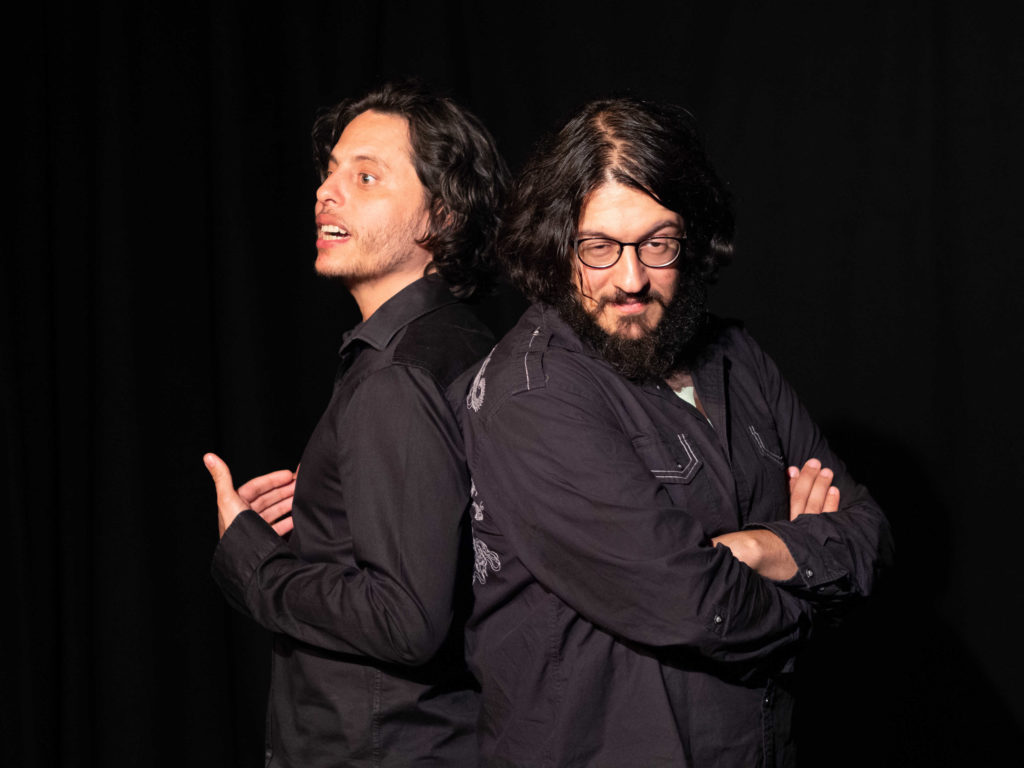 Do you have questions about our theatre productions? Do you want to talk about cooperation? Please contact us. We will gladly tell you about the possibilities and exchange ideas.